Our fencing club’s approach is uniquely tailored to each fencer’s individual abilities, needs and goals. We offer one of the largest state-of-the-art fencing facilities in Southern California, with some of the best focused fencing programs, and where students feel welcome and inspired to succeed.

Fencing is a popular sport found at elite and Ivy League US Universities, such as Harvard, Stanford, Yale, Brown, Columbia, Notre Dame and many others. Top level fencers are commonly recruited for collegiate NCAA fencing teams at these schools. Many of our fencers work to become those top-level fencers, training for and competing in National and International competitions, representing the US at some of the largest and most famous fencing events worldwide, including at the Olympic Games and World Championships. 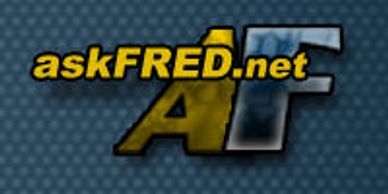