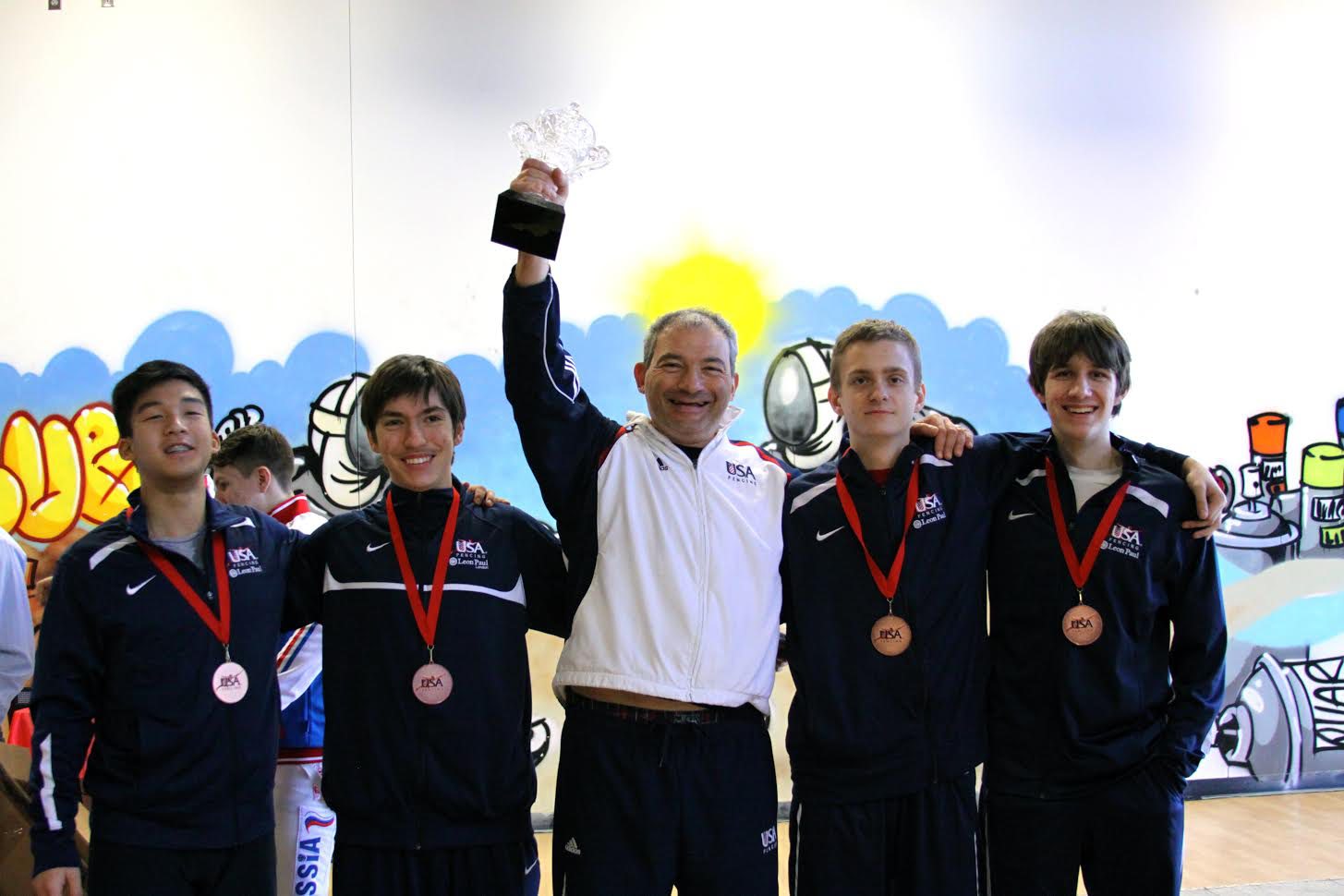 Tournaments in the USA fall in the categories of local, regional, and national. Local competitions are sponsored by the clubs themselves or the governing Division. Regional competitions include Super Youth Circuit (SYC), Regional Youth Circuit (RYC), Regional Open Circuit (ROC), and Sectionals. The last category of domestic tournaments is those run by the USFA. These include the North American Cups (NAC) which typically combine several different events in a tournament and are held around the country throughout the season. The championship tournaments for US fencing are the Junior Olympics in February and the Summer Nationals in July.

This is so confusing! How do I decide which tournaments to compete in?

You can compete in as many tournaments as you like. When deciding on your competitive schedule you should talk to your coach about which tournaments will help you meet your goals for the upcoming season. You should also be honest with yourself about your budget. While going to national tournaments is a lot of fun, it can also be expensive. National tournament fees are considerably higher than those for locals and one must typically include airfare, hotel, and dining expenses. 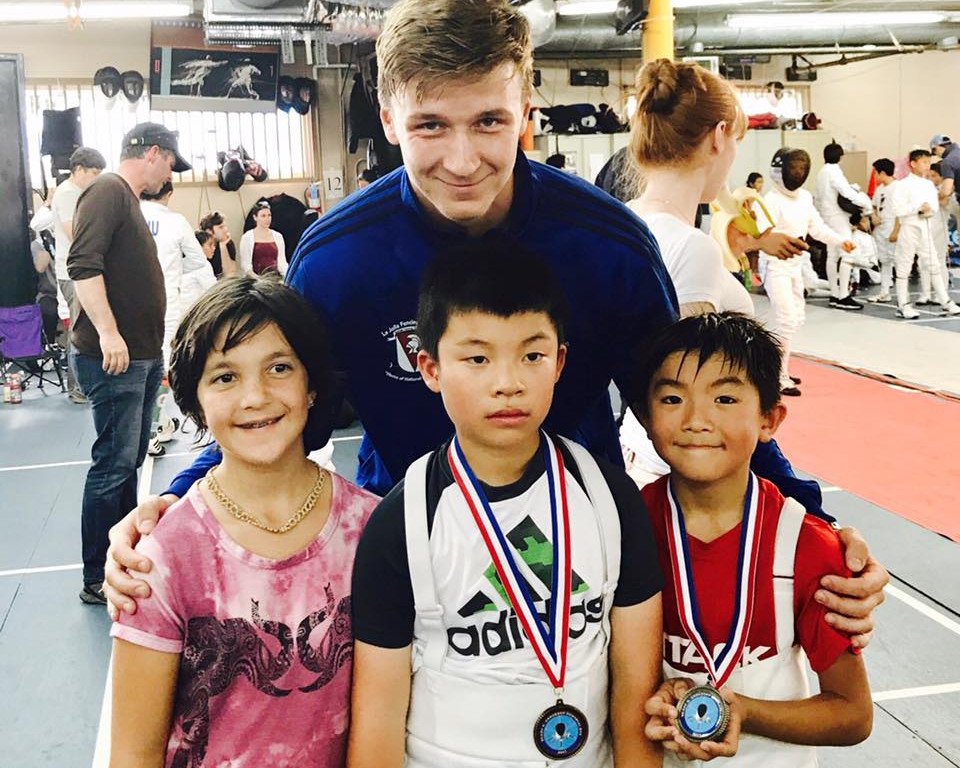 After your first semester of fencing classes, you will want to compete in a fencing tournament. There are a wide variety of tournaments in the local fencing area (the “Division”). They vary in size, strength and restrictions on who can enter. Some local tournaments are restricted by classification. Some are restricted by gender or age group. Your first tournament should be age or classification restricted. Many areas have “novice” or beginner tournaments for those fencers who have not been fencing very long, or have yet to earn their first classification. Tournaments require an entry fee somewhere between $40-50 depending on the club and region.

In all cases, your coach is the best reference to determine when you are ready to compete. Some people are mentally ready for competition much sooner than others, so if this guide is for your child, make sure that it’s also something they want to do.

Day of the Tournament

When you’re not fencing 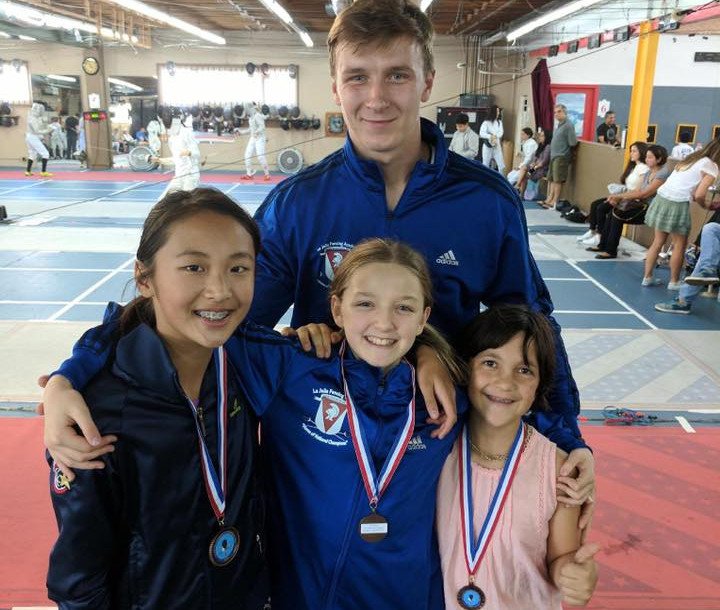 After Your DE Bout

Have fun and good luck fencing!

For more detailed info on your first tournament please read this article written by fencing.net