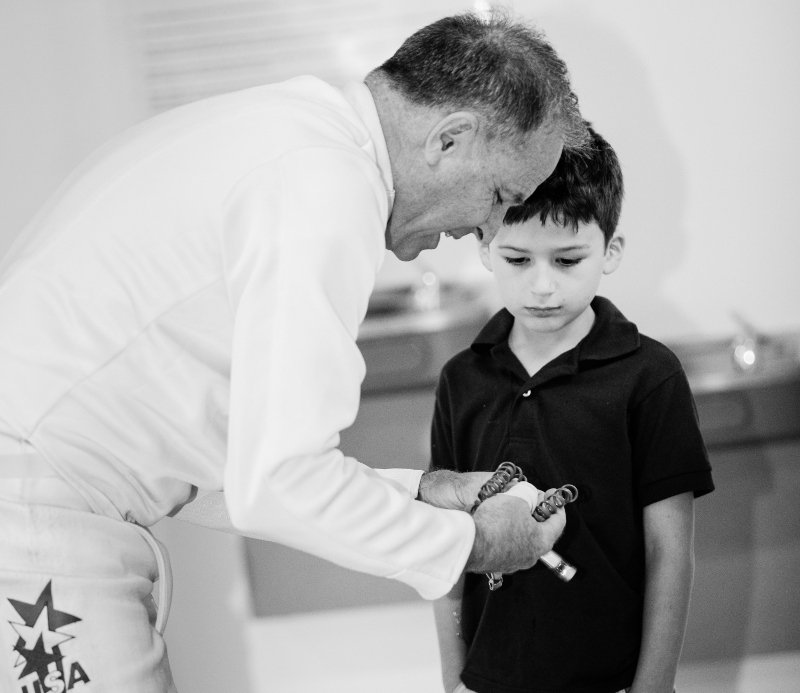 The goal is to teach the art and science of fencing in a safe environment of mutual respect and self-discipline. Just as in a martial arts dojo, the traditions governing behavior in a fencing club have developed over the centuries. These traditions promote respect for one’s self, one’s opponent, the instructors, the weapons, and the tradition itself, as well as promoting safety. Repeated or egregious violations of protocols safety or sportsmanship will not be tolerated. Violators may be removed from class at the coaches’ discretion.

The sport of fencing is by its very nature competitive. In any given encounter, one fencer will be victorious, and one will be defeated. Learning to accept victory gracefully is at least as important as learning that defeat can be a lesson. Thus fencing by its very nature teaches sportsmanship, resilience, and mental toughness.

The heart of WCFA is our students. Following these guidelines our students and instructors can create a safe, fun learning environment.

Fencing is a very safe sport. We expect our students to follow these safety rules at all times.